Posted on 4 September 2016 by danmillerinpanama

Having personally ratified the Iran Scam Treaty and the Climate Change Treaty with China, President Obama today met with Turkish, Saudi and Iranian heads of state to ratify a new treaty making Sharia Law binding in the United States. Please see also, The West Needs Sharia Law – Pakistani cleric. Obama, a renowned constitutional scholar, quickly rejected objections by Senate leaders that “He shouldn’t oughta do that because it’s our job” by reminding them that He is the President and is therefore empowered by the Constitution to do whatever pleases Him.

Here is the text of President Obama’s statement on ratification of the Sharia Law Treaty, provided by The Incomparably Honorable I. M. Totus, Teleprompter of the United States:

My beloved Islamist colleagues, men, women and whatever: today, with great pleasure and a heart-felt desire for a better future for all, I today ratified a treaty with The Republic of Turkey, the Kingdom of Saudi Arabia and the Islamic Republic of Iran making Sharia Law officially binding in America just as it is in those great progressive, humanitarian nations.

As United Nations Secretary General Ban Ki-moon recently stated, the debate about the horrors of man-made climate change is over and the issue is settled. So be it with any debate over My success in preventng Iran from using nuclear weapons and, indeed, over My constitutional powers as your humble President. I have settled those matters as well, as all loyal Americans must agree.

Sharia Law will make America a far happier and better place for all including, most importantly, refugees coming to our shores in increasing numbers from other Islamist nations. I can think of no better way to welcome them than by guaranteeing them the dignity, honor and freedoms under Sharia Law they so richly and justly deserve.

For too long has America based its laws on flawed Judeo-Christian principles. But that’s not who we are; we have a long, honorable and mutually beneficial history with Islam and many if not most of our best citizens are Muslims. The treaty I ratified today will finally put us on the right side of history. It will also facilitate My brilliant countering violent extremism initiative by encouraging an honest discussion of Sharia law, long rejected by “America First” nationalists and other Islamophobes who despise Allah and His one true Religion of Peace.

I am confident that all loyal Americans will be happy to abide by our Sharia Laws; common sense steps will be taken to encourage all to do so. Observers from Turkey, Saudi Arabia and Iran will soon come to America to assist us in implementing whatever encouragements may be needed.

We should all thank the three other splendid freedom loving nations which also ratified the new treaty and encourage all other nations of the world to join us as soon as possible.

Thank you and have a pleasant day.

Hated by many Americans until now, The Islamic Republic of Iran has shown that it is a truly glorious example of Islamist democracy in action, where Sharia Law is enforced, followed and enjoyed by all.

With Obama leading the way as always, we are joining them. Just look at the Iranians depicted in the following Iranian video! They are proud, happy, peaceful, patriotic and loving despite the shameful efforts of America in the past and, indeed, of some war-mongering Americans today, to humble and destroy them and their beloved nation.

No longer will that happen. The President has spoken! This will be the most beneficial and longest lasting of all of His many great leaps forward to make America a country of which He, His beautiful wife Michelle and all other good people can and will be truly proud. 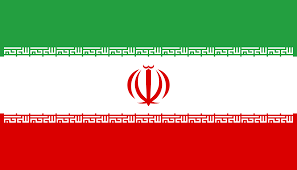 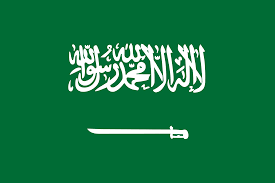 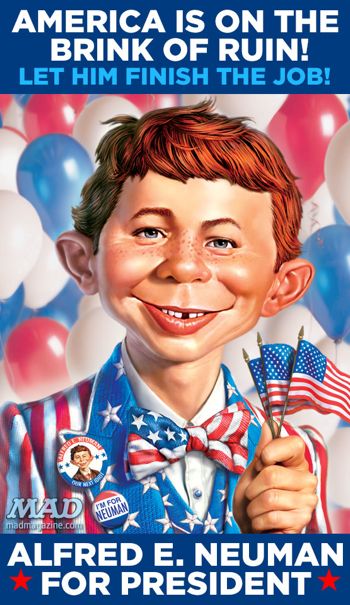